2013 sucked. And this should be the end of this blog, but it isn’t. It’s time to look back at the year from hell and send it off properly.

The year began on a bad note. My neighbors had a ball on New Year’s Eve, setting off fireworks. When I got up on New Year’s Day I found all their debris on my lawn, in my driveway and in my yard. They could have set my darn house on fire. Plus the new paint on my house had burn marks on it.

Tax time rolled around and of course I expected a refund before I did my taxes. Funny, my 1099s said I made a lot of money writing in 2012. Funny, my bank account didn’t show it in March 2013 while I was doing my taxes. So I found out I had to pay IRS. I wrote them a check because I don’t look good in orange or in stripes.

My mother died on May 1, 2013. And if that wasn’t traumatic enough I inherited my fifty-year old brother and became his financial support because he and Social Security can’t see eye to eye on his disability.  They won’t give him any. I don’t know how I got dragged into this shit. My mother didn’t have any burial insurance, which I didn’t know until I went out to Mississippi to bury her. So I had to pay for the wake and the funeral.

Then the people on Capitol Hill couldn’t reach an agreement on a budget so I went through a sequester followed by a furlough. Our taxes went up, our insurance went up and we were in year three of no monetary increases in salary. So I had to push bills back….something I didn’t feel comfortable doing and I’m still trying to catch up.

The cost of my medication hit an all time high. Did you know that if you’re a Federal, State or City employee you can’t use some discount prescription coupons? Let’s see, I pay a premium, I pay a co-pay, but I can’t use a coupon on a $100.00 a month medication I need to treat my asthma. The heart doctor gave me a second high blood pressure medicine. It costs about $60.00 a month. He gave me a coupon too. I couldn’t use that one either. What damn difference does it make who I work for? Medicine is expensive and I should be able to use a damn coupon just like anyone else.

Two of my publishers, Wild Horses Press and Noble went out of business.

On the good side, I had five books published last year:
Love Lies and Nosey Girlfriends, Dark Enchantment, Distraction, Halo and Silver Bells. 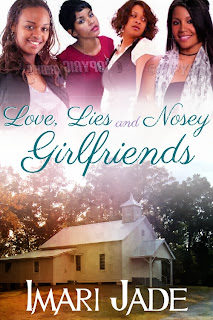 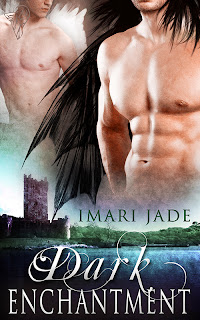 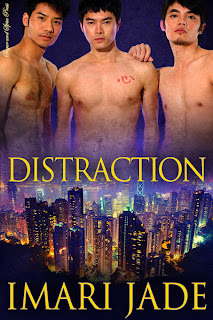 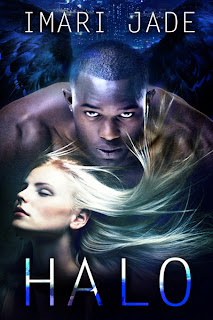 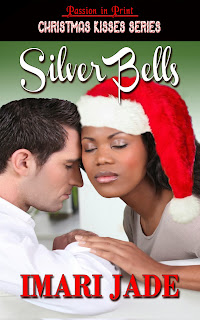 Even though I am proud of this accomplishment, it falls short of 2012. I did a lot of writing, but I just didn’t get it finished and submitted. Sometimes life gets in the way.

On a good note we made it through hurricane season this year without having to evacuate.

On a very good note, I welcomed my seventh grandchild into the world on Thanksgiving Day….Legacy Briscoe.

Well, at least someone had sex this year, because once again I didn’t meet my Prince Charming.

My son got the flu the day after Legacy came home from the hospital. One week later I had another asthma attack. I went to my follow up appointment yesterday and the doctor told me to stay out of the cold. Today I waited for a bus 65 minutes in 40 degree weather. I have a feeling I’ll be sick again before this winter is over. I still don’t have that $100.00 inhaler for December. I chose to buy food to feed my family.

When I walked out of the house this morning there was a ton of garbage on the sidewalk. Today was garbage day in the neighborhood. It wasn’t my garbage, but I had to clean it up. It’s seven o’clock in the evening, it’s raining and my neighbors are out popping fireworks.
So what are my plans for tonight?  My days of going to New Year’s Eve parties are over. I have several choices. Either I’ll be on-line watching K-Dramas, or reading manga, but more than likely I’ll be asleep. Sayonara 2013.